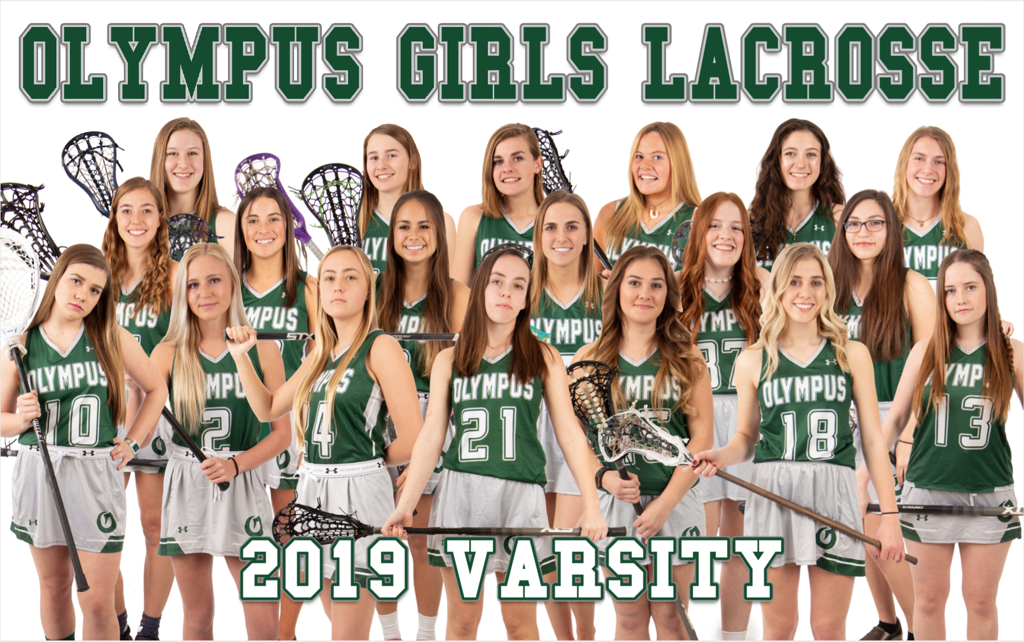 After two days of tournament play at the 2019 Gathering of the Tribes, the Olympus HS Girls Varsity Team clinched the championship in the final game against Alta HS. Under the leadership of this year's new coaching staff, Hanna Thatcher and Katie Spencer, the Lady Titans swept the competition going undefeated in all five games. Teamwork was the was the calling card for Oly with solid ball movement during the transitions, sharp passing on the attack around the crease and tight defense in front of the goal. Congrats ladies!