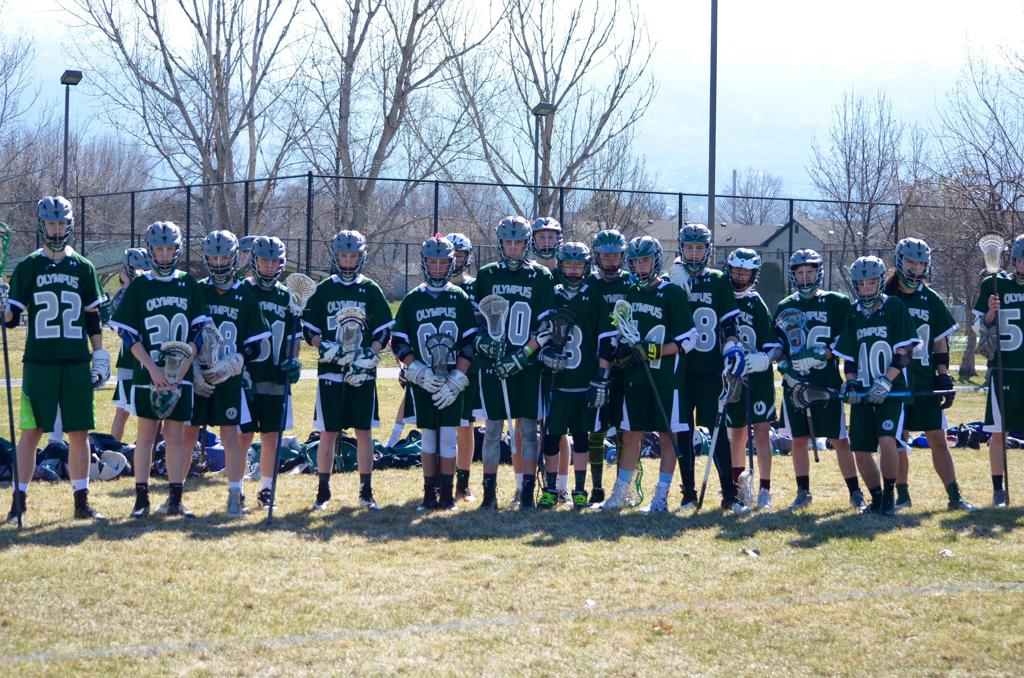 After two days of tournament play at the 2019 Gathering of the Tribes, the Olympus HS Girls Varsity Team clinched the championship in the final game against Alta HS. Under the leadership of this year's new coaching staff, Hanna Thatcher and Katie Spencer, the Lady Titans swept the competition going undefeated in all five games. Teamwork was the was the calling card for Oly with solid ball movement during the transitions, sharp passing on the attack around the crease and tight defense in front of the goal. Congrats ladies!

Titans Give Back- 2018 Service Project

One of Olympus Lacrosse's  focuses this year has been on becoming positive members of society. With this focus in mind, Olympus Men's Lacrosse had the incredible opportunity to provide and serve dinner to people currently at the Road Home in Salt Lake City. The team provided over 600 meals to those in need, many of which struggle to even have 1 meal a day.  It was truly an opportunity we hope they never forget.  We are thankful to all those who helped the boys be able to successfully feed all those in need at the Road Home.